Archive for the ‘Webcomic’ Category 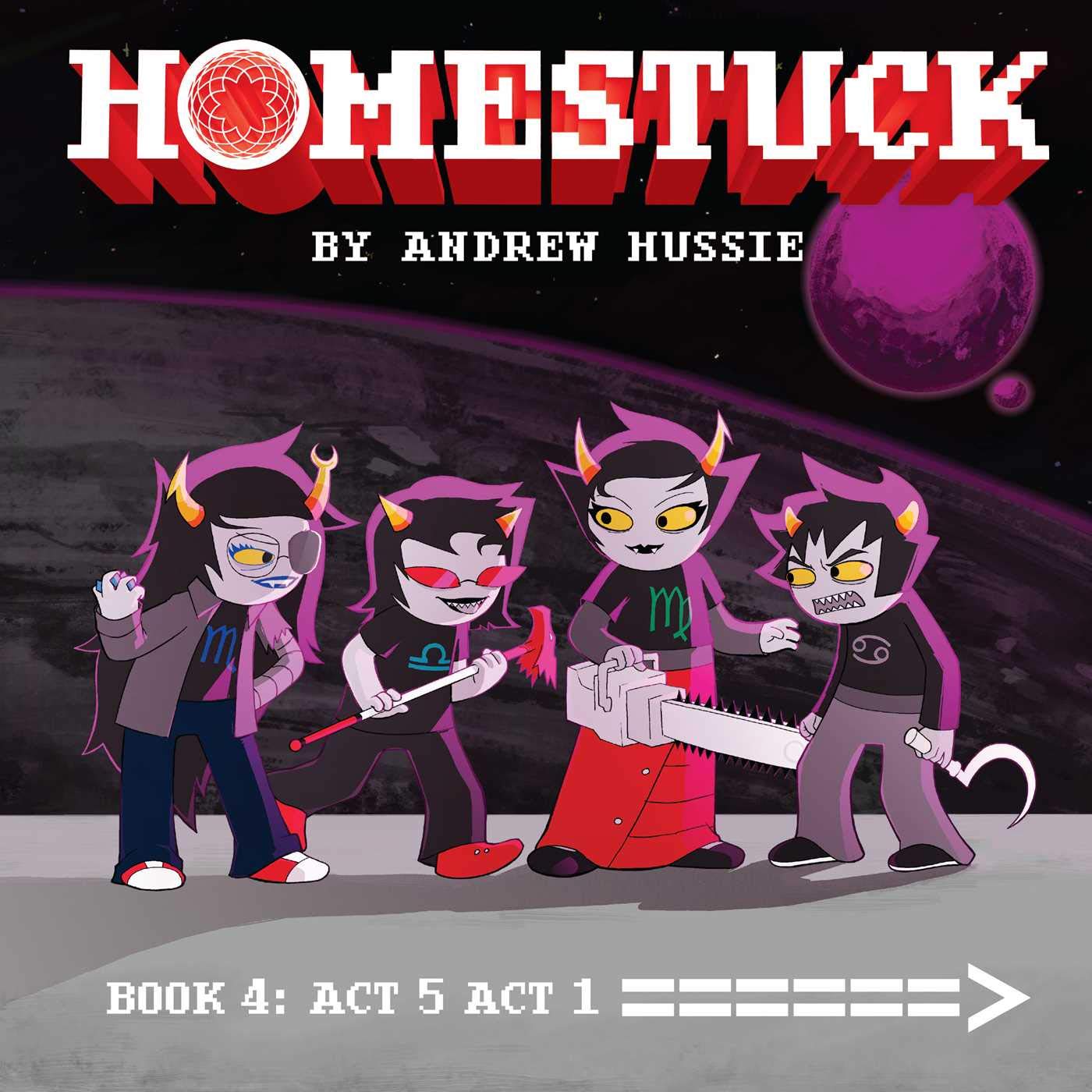 Homestuck begins when thirteen-year-old John Egbert receives a beta copy of an upcoming computer game, called Sburb, in the mail. Installing and running the game on his computer triggers a meteor attack on his real-life house, which he survives only by being transported to another planet, thus immersing him completely within the world of Sburb. As John’s friends Rose Lalonde, Dave Strider and Jade Harley join the game with him, they learn that they have unwittingly triggered the end of the world, and that it is their duty to play the game and thereby see the story through to its completion.

It's the end of the world!, Out of this world, Webcomic

Paranatural is best described as “X-Men meets Ghostbusters except everyone’s twelve.” It’s a comedy/action comic about a group of middle school kids with ghostly superpowers fighting evil spirits and investigating paranormal activity in their hometown.

Out of this world, Side splitters, Webcomic

Ava’s Demon is a webcomic, set on distant planets allegedly 1000 years into the future, about a 15 year old girl named Ava Ire. She has the misfortune of being haunted by a demon named Wrathia Bellarmina, who takes joy in manipulating Ava’s actions to make her life as miserable as possible. Only later does Ava learn about Wrathia’s true motives, and little does she know how tumultuous her life is to become.

Out of this world, Webcomic